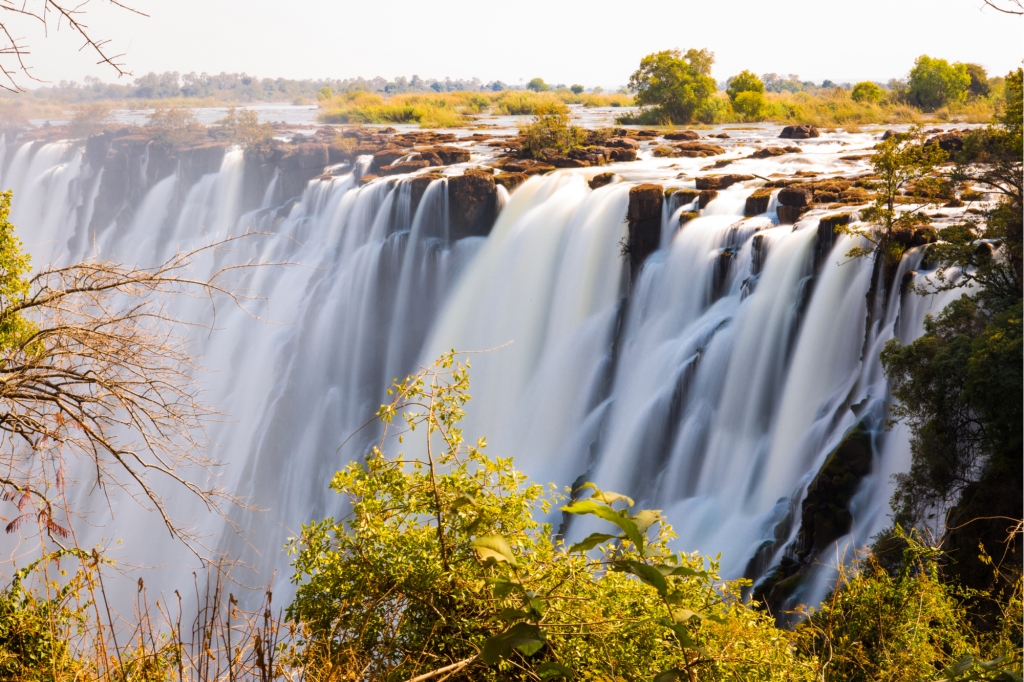 Last Monday, the country’s central bank announced that, effective immediately, foreign currencies would no longer to legal tender. No more British pound, US dollar, South African rand or Botswanan pula. Not only that, but their use within the country’s border will be a punishable offence.

According to the government in Harare, from now on only two things will be accepted in the southern African country of 16 million people: so called bond notes and coins, and the Real Time Gross Settlement dollars (RTGS), which are only available electronically.