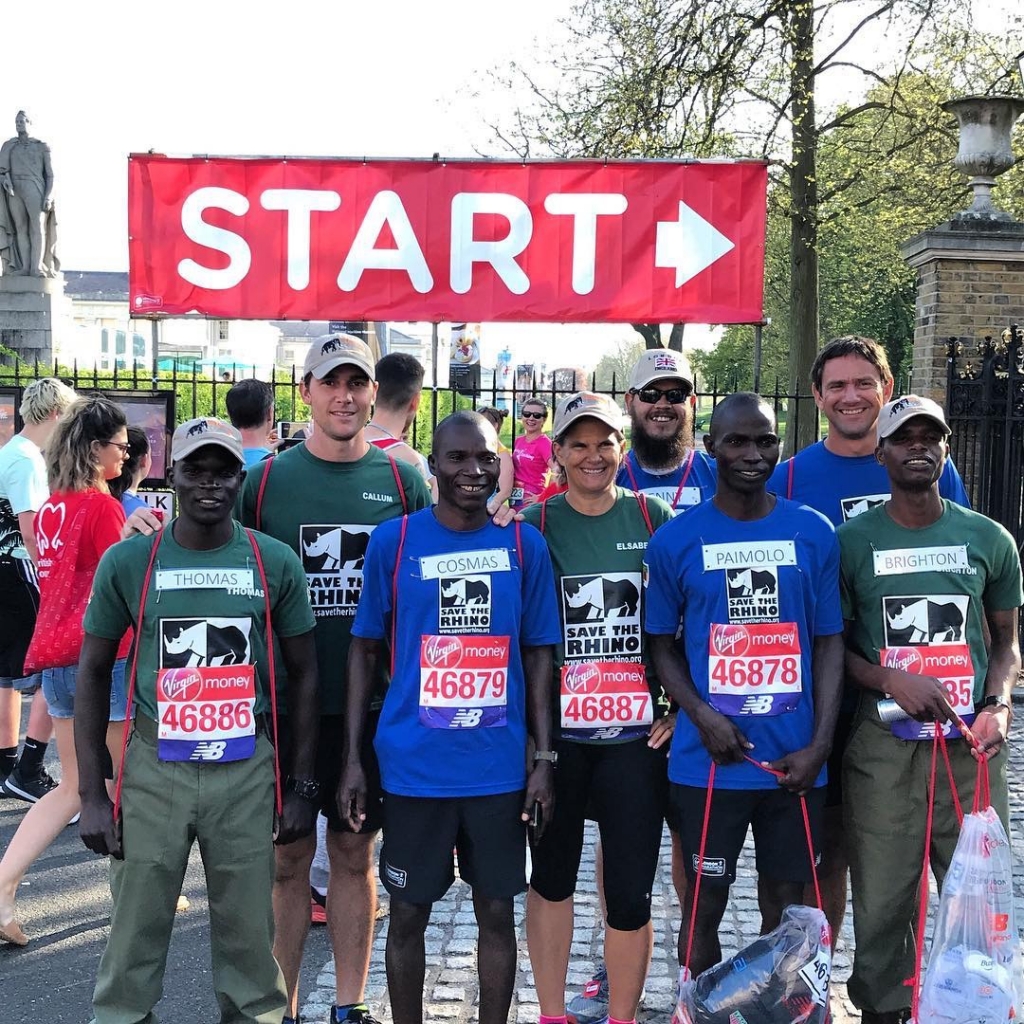 We listened to the London Marathon on the radio with great interest this year. The runners faced record temperatures for the long 26.2 mile race.

Kenyan athlete Eliud Kipchoge raced to gold in the 2018 London marathon held on Sunday beating off competition from Ethiopia’s Tola Kitata and United Kingdom’s Mo Farah who finished second and third respectively. It is his third victory in London having previously won the title twice in succession. He finished the race in a time of 02:04:17.

Also competing this year were runners from Zambia and Zimbabwe who ran to raise funds and awareness for Save the Rhino International.