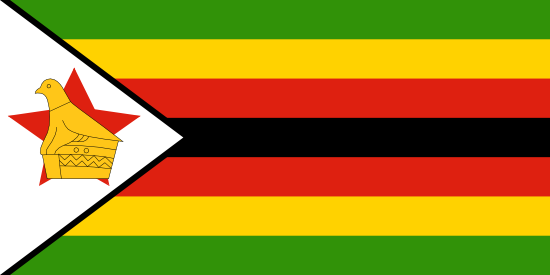 Zimbabwe has reportedly set up special courts around the country and a police task team to deal with cases of political violence and intimidation ahead of the forthcoming elections.

The elections, which are expected before the end of July, would be the country’s first vote without former president Robert Mugabe as one of the presidential candidates.

According to BBC, previous elections “were marred by violence as the police and military were used to intimidate the opposition and keep Mr Mugabe in power”.

Meanwhile, the Zimbabwe Republic Police (ZRP) has put in place a Special Election Force which is meant to create a “peaceful environment” ahead of the watershed polls.