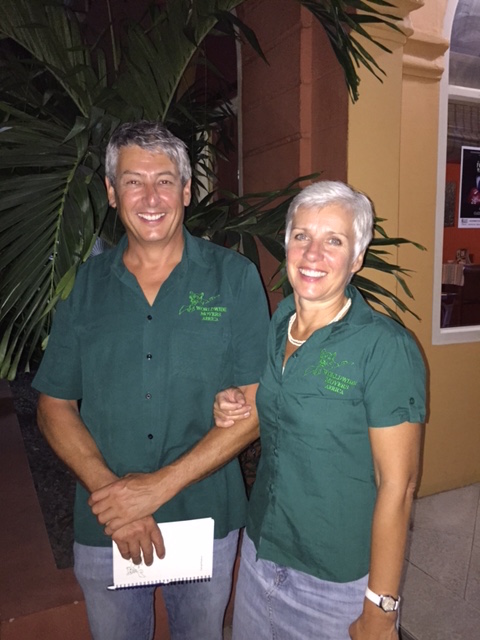 AFRICA is the next frontier! No doubt, the perception of Africa has swung from a hopeless continent, as pictured in the Economist Magazine a couple of years ago, to a land of opportunities. Africa’s Lion economies, as per the nickname given to Africa’s growing economies, with a collective GDP of US$ 1.6 trillion in 2008, and with roughly the same economic size as Russia or Brazil, have gained further momentum over the past 5 years. According to the African Development Bank’s forecast report released in October 2017, Africa’s economic outlook improved in 2017 compared to 2016 by 3.6 percent and is expected to reach 4.1 percent in 2018.

Undoubtedly, Africa is the world’s second largest and second most populous continent (Asia being the first).  The continent has endowed with huge reserves of natural resources and growing activities in agriculture, transportation and telecommunication.
With operations in 15 countries across the continent and key international relationships the Worldwide Movers Africa Group is well placed and has the experience to serve your relocation needs.
Look for the Lioness!